Reversing Memory Loss With the Bredesen Protocol – an Overview 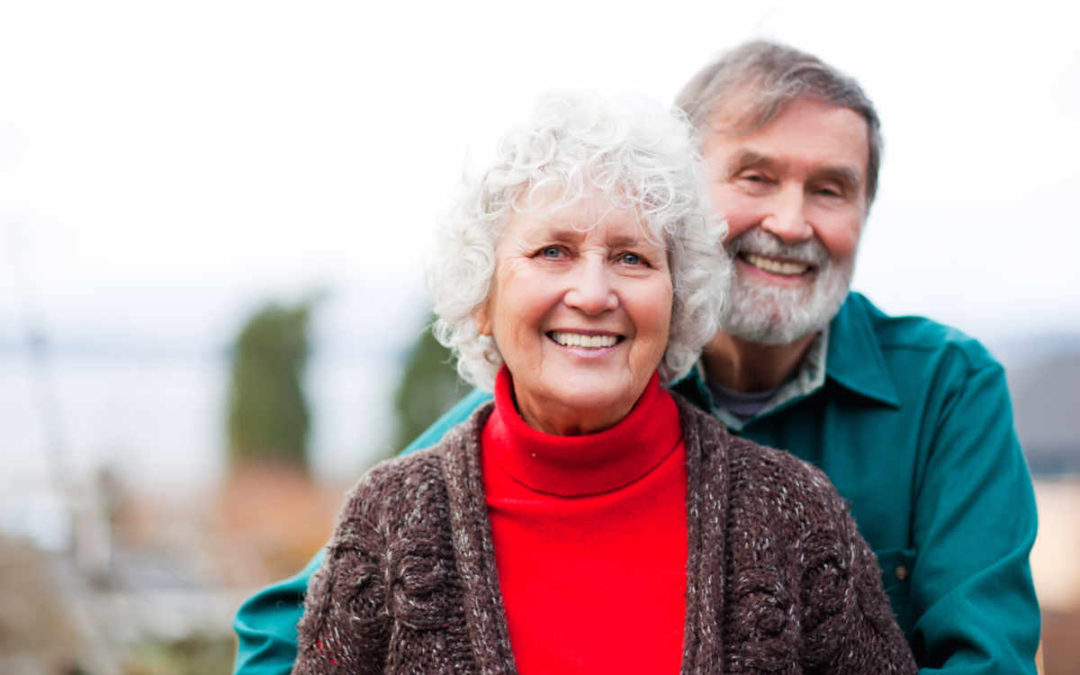 Overview of the Bredesen Protocol

When Dr. Dale Bredesen began his work as a researcher in neurology, he was optimistic that Alzheimer’s disease was curable by a designer drug. The last new drug approved was in 2003 because all the medications studied since have failed to show results in clinical trials. Dr. Bredesen’s work tells us why we’ve made so little progress with Alzheimer’s. At least 36 separate pathways exist that can lead to the symptoms of Alzheimer’s dementia. To borrow Dr. Bredesen’s metaphor, this is like having a leaky roof with 36 holes. If you fix only one or two holes, you are still going to have a lot of water damage to your house. A really excellent drug can only address two or three holes at best. It’s no wonder that this approach to Alzheimer’s hasn’t worked. To deal with all 36 holes we have to follow a treatment plan that is much wider in scope.

Alzheimer’s dementia doesn’t just happen. Our brains start on the path of destruction decades before we start to visibly lose our memory. Think about how soil quality and treatment affects flowers. A master gardener knows that beautiful flowers require adequate warmth, water, and nutrients to bloom. Flower beds need weeding and pest removal so that the colorful petals will thrive. The building blocks of the brain, your neurons, are the same. If they do not receive the right mix of signals from those 36 pathways, they die off. Then over time, we develop symptoms of dementia. This early neuron death happens because the brain is trying to protect itself from the weeds and pests in the flower bed.

Oddly enough, Alzheimer’s dementia is the result of a misguided attempt of the brain to protect itself from a bad environment. Dr. Bredesen and colleagues define three main threats:

Your brain responds to these dangers by producing a protective substance called amyloid precursor protein, or APP. APP wants to wall off damaged neurons. On one hand, this makes sense. The brain does not want to spend precious resources on sick neurons when it can be strengthening healthy ones. Remember that master gardeners often prune flowers to ensure the best possible growth. When the threatening environment is persistent, as it can be in modern life, the APP production crosses the line from protective to harmful. It chokes off more and more neurons. The result is loss of memory, function and understanding of the world around you.

Fighting fire to save memories

Inflammation is your body’s initial response to any kind of challenge. For example, when an invader is present, the first line of defense, your innate immune system, activates. You’ve seen inflammation in action when you fell down and got a deep cut that became infected. The area around the cut was red, swollen and painful. When it saves us from an immediate problem and then resolves, inflammation is at is best. We need it, otherwise we would lose a limb to infection from bad paper cuts.

The problems come when inflammation is constant. Picture your immune cells running around, making chemicals to recruit even more cells, and attacking your body. This is like a slow fire burning inside you. You don’t know it is there, because this type of inflammation isn’t always painful. There are many reasons to have chronic inflammation. One of the most common causes is our food. The Standard American Diet (SAD for short) is full of foods high in simple sugars, processed carbohydrates and industrial seed oils. Sugar and processed carbohydrates raise our blood sugar very quickly when we eat them. That’s why so many of us turn to candy or cookies when we are tired. They provide a temporary energy boost.

Blood sugar has a partner, called insulin. Insulin’s job is to get blood sugar out of our bloodstream and into our muscles or organs for energy. Most of us have experienced a “sugar crash” when we ate a bagel and were hungry two hours later. That’s because insulin was doing its job. Over time if we eat lots of sugar and processed carbs, insulin can no longer do its job effectively. Our body tissues stop listening to it, resulting in a high blood sugar. Medical practitioners call this insulin resistance. This causes two problems.

The Bredesen protocol fixes the insulin resistance fire by focusing on food choices that are low in sugar, moderate in protein and high in quality fats. This allows your body to produce less insulin overall, which gives the fire less fuel to burn. The intake of good fats is also a much better source of fuel for the cells in your brain. When neurons use fat instead of sugar for energy production, they create fewer harmful byproducts. This means the APP that may be overcrowding these neurons can get smaller. To learn more about this nutrition approach, click here to read the article “Eat Fat, Reverse Dementia.”

Ultimately the result is a brain filled with a higher number of healthy neurons that keep your function and your memories.

Your brain cells and the connections between them, called synapses, need good fertilizer to grow and survive. These fertilizers are in shorter supply as you get older. They include:

When these factors are at optimal levels, the building blocks in your brain are stronger in the presence of stress. When these nutrient and hormone levels fall below a critical threshold, the brain responds by producing more of the Alzheimer’s associated protein (APP). If your brain is sensing a deficit of these materials, it will downsize. This is like a business firing employees when the finances are too tight. It is your brain’s attempt to maintain your most important thinking abilities, such as being able to identify dangerous situations or remembering to eat. These are the abilities which keep us alive moment to moment.

Your brain does not equally prioritize the story your friend told you last week when you met up for coffee. When forced to choose, your brain erases the conversation with your friend. This process backfires over time, and you lose even the important cognitive abilities. The good news is that you can ensure that the most essential factors your brain cells need to prosper are at the best possible levels. In the Bredesen protocol, we focus on measuring these powerful hormones and nutrients at regular intervals so we can find ways to boost your brain’s resilience. This often involves choosing targeted foods and supplements to replace low vitamins and minerals, as well as developing lifestyle habits around movement, mindfulness, and stress that help the body naturally produce protective substances.

Toxins bombard you every day. Usually, your body is able to deal with this stress. Many reactions take place in your liver, kidneys and gut to turn these harmful substances into harmless ones that your body removes through urine, stool or sweat. Sometimes your body gets overwhelmed by all of the toxins it is carrying, and it has trouble removing them. This causes many possible symptoms, including memory loss. Your brain sees toxins as bad, and tries to protect itself by producing (you guessed it) amyloid precursor protein. Once again the end result is loss of neurons and memories. We call the most common toxins tied to Alzheimer’s disease “dementogens.”

the Mad Hatter from Alice and Wonderland had high mercury exposure, a common issue for hat makers in the past, because mercury was used to remove fur from animals and to make felt. Memory loss is one of the major features of mercury toxicity. Now we have exposure through intake of large fish (tuna, swordfish, shark, and orange roughy) and dental fillings.

In the past it was a poison used to kill people. These days it is in polluted groundwater (often from wells), chicken or rice. Too much arsenic leads to decreased problem-solving, planning and organizing abilities.

People who work in factories or who have had lots of secondhand smoke exposure may have high levels of this metal, which can enhance Alzheimer’s changes in the brain, especially when there are other toxic metals in play.

Many people recognize that high levels of lead affect the IQ and behavior of children. It may surprise you to hear that adults are also at risk of brain damage. Lead is in old paint and in dust present in cities. It loves to sit in your bones and brain. If you develop weak bones as you age, a process called osteoporosis, lead is released in your body. Sometimes the level is too high to be removed quickly. This impacts your cognition.

Mycotoxins are toxic products made by mold. Mold is tricky. It hides in the dark, and can invisibly lurk inside walls or plumbing. Water damage is a common reason for mold exposure. In susceptible people, mycotoxins kick off an immune system reaction that the body cannot control. The brain is very sensitive to this reaction, and over time your thinking abilities decline.

Most clinicians trained in the conventional medical system have very little understanding of how much toxins can contribute to the development of dementia. The Bredesen protocol emphasizes looking for toxins proactively, because their effects are often vague and mistakenly applied to other medical problems. If certain toxin levels are high, we can then use the right food, supplements, and treatment protocols to help the body free itself from these dementogens. 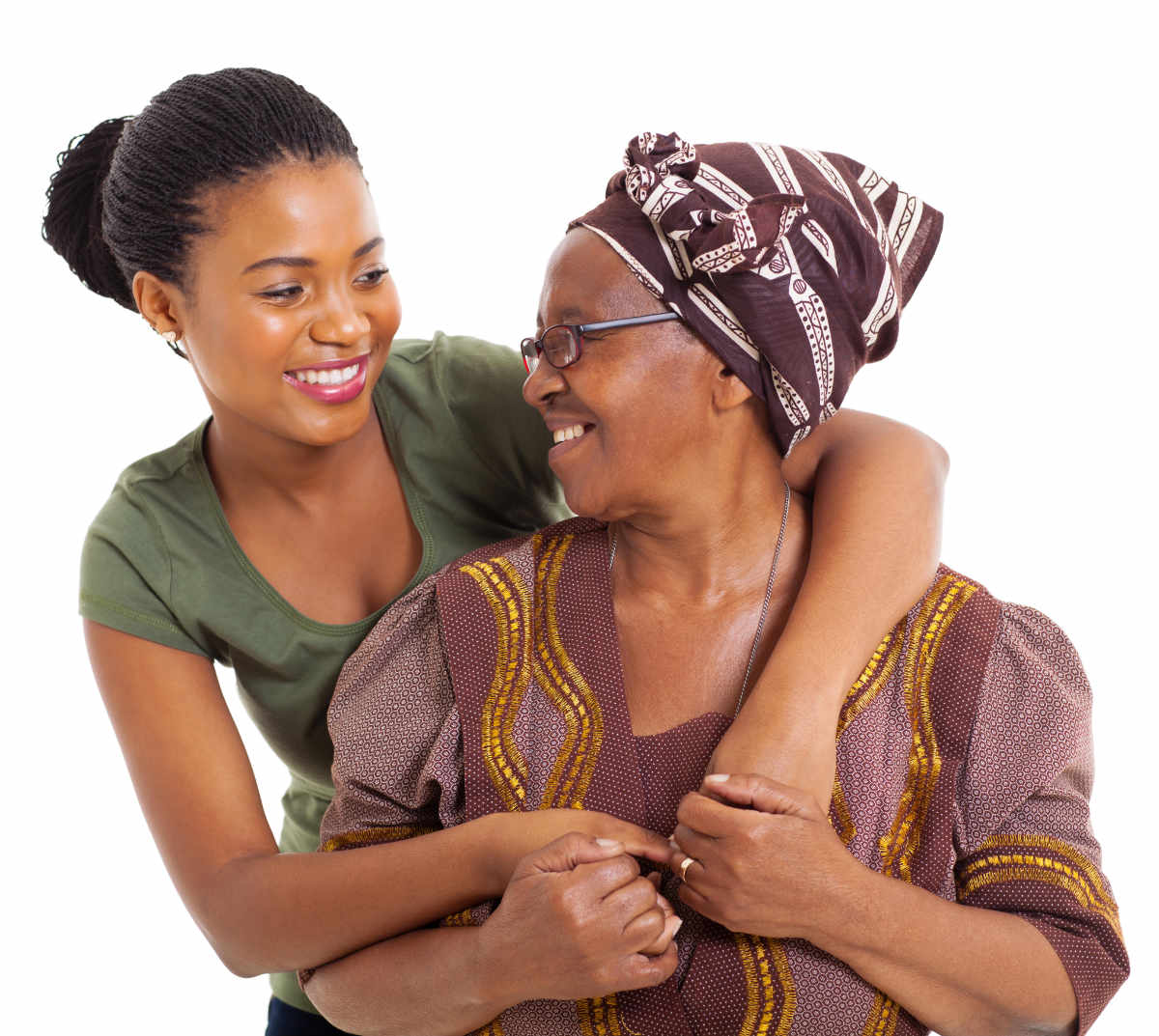 The best part about the Bredesen protocol is that it works extremely well for people who want to prevent Alzheimer’s dementia in the first place, or for those who notice symptoms early and seek attention. The myth that Alzheimer’s disease is not preventable, or that mild symptoms are not reversible, is still pervasive in medical and public opinion. This misinformation robs people of their ability to take greater control of their health destiny. In his book ***"The End of Alzheimer’s"***, Dr. Bredesen showcases many patients who came to him with mild or moderate dementia symptoms. They were afraid of what was happening to them and kept looking for answers. Those who engaged in the protocol and embraced the necessary changes regained their brain function and purposeful lives. To learn their stories firsthand, you can read his book or view testimonies on the site https://alzsurvivor.com/.

Alzheimer’s disease is a public health crisis. For clinicians, the Bredesen protocol offers the chance to change this possible outcome for those patients who are ready to take the first step of the journey by seeking help.