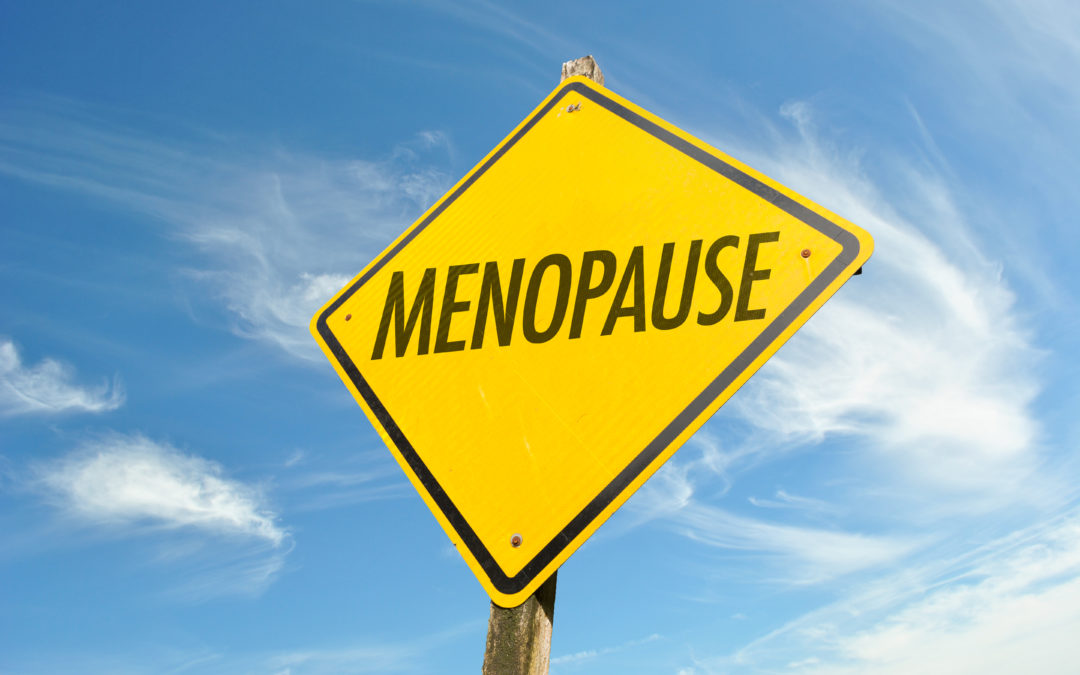 Remember when you learned about the change? This mysterious process explained why my mother experienced forgetfulness when she turned 50. A rapid decrease in estrogen levels causes menopause. It is a rite of passage that all women experience. We learn that it will turn our minds upside down. We all agree that menopause happens to all women. But I challenge the idea that we have to lose our memories in the process.

Women make up two thirds of Alzheimer’s dementia cases. For this reason researchers suspect that estrogen contributes to the risk of dementia. Basic research clearly shows that estrogen is vital for the brain. I summarize these findings in my piece Why does low estrogen lead to memory loss?

Estrogen tends networks of neurons like a gardener tends to roses. Neurons are the building blocks of the brain. Clinical research, which refers to research on humans, shows mixed results. Many studies suggest estrogen is good for memory. Different studies suggest it is not. In this article I will review some major studies and talk about why there is confusion.

You may wonder if the word progestin is a typo. It is not. Progestin is an artificial form of progesterone. We will come back to this detail shortly.

In the past, it was standard practice to give women estrogen replacement in menopause. The finding in WHIMS contradicted previous research about estrogen and memory. In 1994, researchers looked at over 8,000 women living in a retirement community. They mailed the women questionnaires on a regular basis to learn who was taking estrogen replacement. Over 12 years, the researchers learned which women passed away, and which of those women likely had dementia. They matched those women with controls. They analyzed the two groups. The researchers found that women taking estrogen were much less likely to die with dementia.

This study design, where you look back in time to draw conclusions about different therapies, is retrospective. It is not as strong as a prospective study like WHIMS. In prospective studies, you look at the effect of therapies in real time. This doesn’t mean that we learn nothing from retrospective studies. Researchers saw the conflicting conclusions about estrogen and memory. They began to think about whether there was something else in the studies that could be affecting memory aside from estrogen.

In 2014, researchers at Stanford did something interesting. They looked at brain activity in women with a special scan called positron emission tomography, or PET. PET measures how a certain tissue is using glucose. If the tissue lights up on the scan, it means that there is a lot of metabolic activity. We want to see a lot of metabolic activity in the brain. That means the brain is alive and ready to work. The researchers looked at areas around the hippocampus. This part of the brain is in charge of for creating memories and supporting higher level functions.

The women in the study took two forms of hormone replacement: estradiol and Premarin. Estradiol is the main form of estrogen in women. It is the most active. It exists naturally in our body. Using estradiol means you are using bioidentical hormone replacement. Bioidentical hormones have the same chemical structure as the hormones in our body. This is different from Premarin. Premarin is a combination of estrogens taken from the urine of pregnant horses. Estradiol is only 17% of the compounds in Premarin. Women had a PET scan at the beginning of the study, and again two years later.

The conclusion of the study was fascinating.

It is more fascinating to see what happened with women taking progestins. You remember that I said we would come back to this point. Here it is.

When we use bioidentical forms of estrogen and progesterone, the outcomes for memory loss are very different

This is a very important point. In the WHIMS study, participants received Premarin and progestins. They did not receive bioidentical hormone replacement. This may be why the study concluded that estrogen replacement was not helpful in preventing cognitive decline. The researchers did not know in 2003 that the type of hormones used made a difference, and they did not know that progestins correlate with cognitive decline and dementia. A number of basic science studies on animal models show that synthetic progesterone can increase breakdown of brain cells. This is different from bioidentical progesterone, which decreases breakdown.

Timing matters in many aspects of life. Hormone replacement therapy is no different. In 2019, the North American Menopause Society published an important study. The researchers followed 2,000 postmenopausal women for 12 years. They looked at the relationship between cognitive decline and estrogen exposure. Exposure means the amount of time that women have higher levels of estrogen in their bodies. They looked at factors like the number of pregnancies, the beginning and end times of periods, and the use of hormone replacement therapy. The researchers used the Mini Mental Status Exam four times over the study period.

Researchers call this "the timing hypothesis." There may be a critical window closer to the beginning of menopause when the brain is most responsive to supplemental estrogen. This is also the case for bone and heart health. The earlier women start hormone therapy, the better their outcomes are. These study findings suggest that estrogen therapy may prevent cognitive decline.

The apolipoprotein E gene, known as APOE, has a strong association with Alzheimer’s dementia. If we look at people who have two copies of APOE4, 50% of them will get a dementia diagnosis. It turns out that estrogen support is important for women in this group. In the 2016 KEEPS study, researchers used special brain imaging to look at the build-up of amyloid in the brains of postmenopausal women. The presence of amyloid correlates with cognitive decline and Alzheimer’s dementia. Some women had bioidentical estrogen replacement with estradiol. Some women used Premarin, which we discussed earlier. Other women had no hormone replacement.

What am I seeing in women taking estrogen?

One of my patients, who we will call Brenda, is an estrogen therapy success story. Brenda came to work with us in August 2020. At age 62, she noticed trouble with word-finding and organization of complex tasks. She was afraid of getting worse. She decided to get help. In our initial evaluation, we saw that Brenda was APOE 4/4. We found that her estrogen and progesterone levels were extremely low, even for someone in menopause. We worked with Brenda’s diet and sleep. We started detoxification support based on other lab results. She started to make some improvement. We discussed the evidence around bioidentical hormone replacement. After making sure Brenda was a good candidate for estrogen therapy, I started her on an estradiol patch twice a week. When I saw her one month later, the improvement was dramatic. Brenda said, "the lights are on!" Her attention and speed of thinking were better. Her most recent Montreal Cognitive Assessment, a screening tool for cognitive decline, showed improvement. I plan to continue estrogen replacement for Brenda with appropriate monitoring.

Many functional medicine clinicians who work with cognitive decline have similar experiences. It is clear that estrogen is essential for good cognition in women. Basic science research and clinical research show the benefits of estrogen. For a summary of basic science findings, check out my first article in this series, Why does low estrogen lead to memory loss?

For myself, I intend to start estrogen therapy within 3 years of menopause, as long as it is safe for me. I encourage all women to explore the possibility of hormone replacement after they reach menopause. It keeps our brains healthy.

In the third article in this series, I’ll tackle the questions of who is safe to take estrogen replacement, and how to optimize estrogenic effects if you are not a good candidate for hormone therapy.